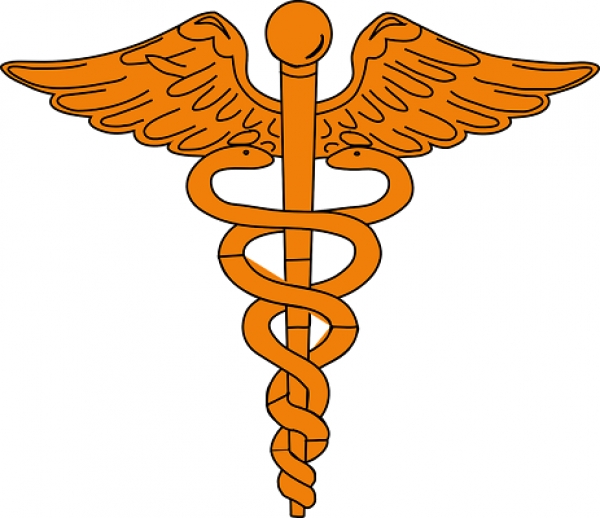 As I got weaker I became increasingly concerned. I visited another orthopedist, and within minutes of examining me stated “you have a neurological problem. I can’t help you with this”. Really?! I thought, “what was the other orthopedic doctor looking at?” “Did I lose three months treating the wrong problem when the actual problem is getting worse?” Now that the problem has been identified as being neurological, I felt better that at least we were getting closer to figuring out the source so the issue can be resolved

After my initial visit, the neurologist number one (NN1) ordered a battery of tests and laboratory work. I was poked, stuck, shocked, and pinched so many times and in the end felt confident there would be a diagnosis. I anxiously awaited the results and was disappointed when I went back to discuss the results. “All the tests are inconclusive”, were the words of NN1. He had an idea of what the diagnosis could be but was unable to tell for sure. He suggested the cause could be limp girdle dystrophy or polymyositis but I would need to do a muscle biopsy to be certain. Armed with this new information, I made arrangements for a consultation with neurologist number 2 (NN2). That NN2 was at a local university I felt certain that being a professor, researcher, and a member of a team of neurology professors, if he was not able to diagnose, certainly consultation with his colleagues would result in my condition being diagnosed and treatment could begin.

Arrangements were made for me to do the muscle biopsy and were completed without incident.

I researched conditions with similar symptoms i was experiencing, asked my primary care physician to screen for them, and, again, no conclusive results. I even saw a holistic doctor, chiropractor, and an acupuncture doctor. Taking the supplements, enduring the needles and adjustments yielded no improvements. in fact, I got worse.

Still determined to get to the bottom of this, i decided to see, yet another neurologist (NN3).  The battery of tests, again, yielded inconclusive results but, unlike the previous neurologists, she didn’t shrug her shoulders and said there was nothing she could do. She was intellectually curious and discussed my case with a colleague she met at a conference.

He had an idea about the possible cause and wanted to see the samples from my biopsy. Those were sent to him and confirmed his suspicion. He sought a second and third opinion and my samples also sent to the Mayo Clinic and Cleveland Clinic to ensure the suspected diagnosis was not mimicking another. After all was assessed, the conclusion was that I had the rare condition, nemaline myopathy. More specifically, when it occurs in adults, it is called Sporadic Late Onset Nemaline Myopathy (SLONM).

I was relieved that finally there was a diagnosis. The research suggests that since the condition is genetic, there is no cure. However, some SLONM patients have realized benefits from treatment. Armed with this information, I was encouraged and determined that I would be healed.  I was the first and only patient at the facility where i was a patient, and had to, more than ever, depend on the Great Physician to see me through.

More in this category: « Something Is Not Right Financial Challenges »