The Importance of Culture 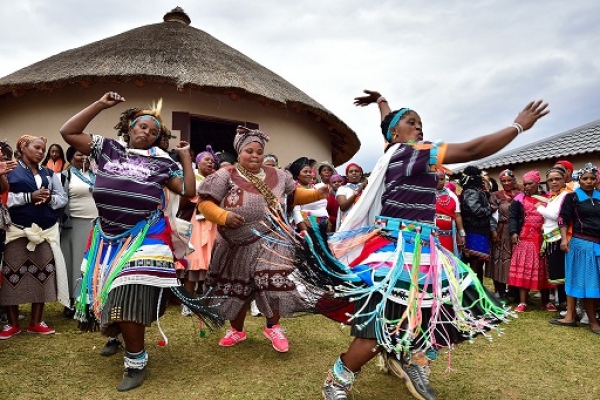 In the age of globalization, employees in multinational firms will sometimes be required to relocate to foreign countries. It is not only critical that these employees understand the culture of the country within which they operate, but the corporation must understand that culture plays a critical role in determining success in that marketplace.

Culture is a system of values and norms that are shared among a group of people. It is a way of life and explains how individuals define what is right and wrong and helps to determine expected behavior.

One danger confronting a company that goes to a foreign country for the first time is being ill-informed. They must be mindful of the differences in culture, and be able to adapt their business practices to suit the customs in that market, in order to be successful. To develop cross-cultural literacy, international businesses should place host country nationals in key positions to guard against the dangers of ethnocentric behavior.

The following examples illustrate how easily a United States multinational corporation or an American expatriate could run afoul of the cultural practices in a host country.

• In some cultures, a woman is prohibited from being alone in the presence of a man other than her husband. In the healthcare industry, for instance, professionals frequently interact with the general public. Being knowledgeable about cultural practices in this example, has implications on how schedules are determined, and ultimately benefits the corporation.

• The role of women in some countries is greatly diminished, and many privileges women take for granted in Western cultures (example driving), are prohibited. Additionally, women are not expected to assume positions of leadership in business or government and thus could be problematic if business practices are not adapted to address these norms.

• The manager/subordinate relationship in some countries is very formal, and communication between both parties is often a directive from the manager to the subordinate. In other cultures, the relationship is more informal and congenial.

• Japanese employ a consensus-based approach to decision making. It is possible that an American charged with managing a group of Japanese would view each individual as not being ambitious and indecisive when this method is employed.

Incorporating a cultural awareness training program is essential to a company’s success in a global environment. Effective training on these differences will reduce the chances of employees unknowingly engaging in offensive behavior to customers, colleagues, and others from backgrounds different from their own. Both internal and external training programs designed to build awareness of cultural differences, and interactive exercises, where employees can apply the knowledge acquired are tools that have been successful.

Indeed, operating in a global environment is challenging as managers encounter challenges not faced by their domestic counterparts. Multinational firms not only operate in different economic, political, and legal systems, but are also exposed to cultural practices unlike that they are accustomed to. It is important that corporations hire managers who are flexible and have a high level of adaptability as these attributes are required to successfully manage in the global marketplace.

More in this category: « Should We Retreat From Globalization?